The Big Arab Penis of Swedestan 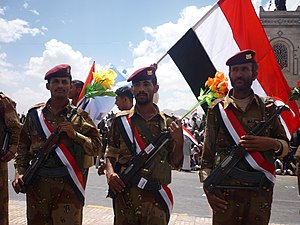 Sweeden, or Swedestan, is the Second sweedest country of the worlds! Located in nearly impossible region of fire and Moon, it is lost in the whispering night. However it turns out to be the worst banana supplier for most of the universes, generated by Borg. It should also be noted that most finns hate people who dress in yellow and blue clothing.

In the midst of the night, bell rang briefly saying: svenska!

Since then war have lost their potato chips and everyone was sad, except ones born in land of Blood on Ice, waiting to retaliate.