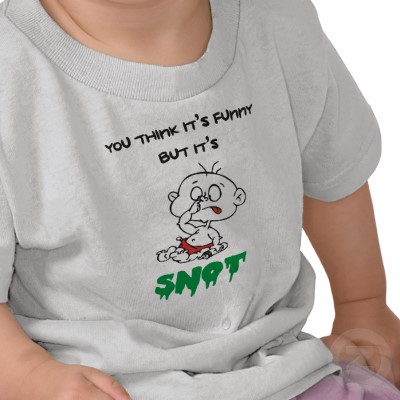 To Accept snot is what you proclaim when you want to contradict a declarative statement you have just done made. It is similar to adding n't to a word.

Accept Snot was first used in vernacular in the unexpurgated diary of the milk maiden from Sir Izaak Walton's The Compleat Angler. When she sang her song of desire about the fisherman, she accentuated her in breaths with accept snot. Snot, as a substance is very acceptable. Thought by the ancient Greeks to have youth-tastic properties, they kept many snot nosed boys around for the precious substance.

we ARE NOT GOING THERE WITH THE EBONICS JOKE

Nacho cheese is a polymorphial endomandeu which both describes itself and names itself, and has the consistency of very old snot.