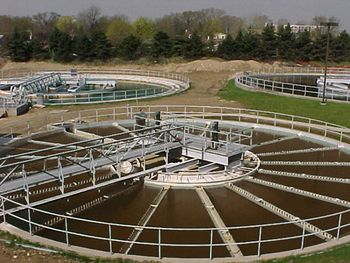 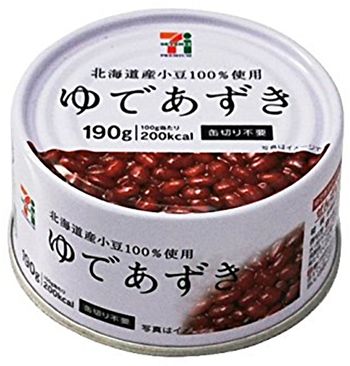 This article is actually a vat of baked beans, disguised to look like something you might find on Illogicopedia. (Considering how much sense most of our stuff makes, this is easier than you might think.)

In fact, this article wasn't written at all, in the usual sense. It was created by running the ingredients list of a can of beans from China through Google Translate. Of course, considering how reliable Chinese canned goods ingredients lists are, that implies this article is entirely a work of fiction.

This penchant that some things have for disguising themselves as other, quite different things has increased markedly in recent decades. It can result in substantial losses in some cases, such as when a flock of geese disguises itself as a truck driver and drives off with an entire 50 foot semitrailer load of marshmallows. (This is not just an abstract example; it actually happened. It was about three years ago, in a suburb of Hoboken, New Jersey. The driver of the truck -- I mean, the rightful driver of the truck -- was very upset. After he sobered up, that is -- the geese had taken advantage of his "condition" to abscond with the marshmallows while he was passed out on a bench at a rest stop. The reason for the theft remains somewhat unclear, though it's been speculated that geese may just like marshmallows.)