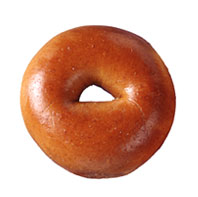 A donut! Wait, it's a bagel. Not it's not! Yes it is. It's probably a smigular smurfy possum. With spots. Didn't we say taht already? Who knows, But it's big anyway, with green. And eats calenders, but not at the same time. Though it still resides with Bosnian police dancer. If only the facers of shoppers illuminated on the screen of television wires. Then there might be some justice for those Herbonskies.

Donuts are these small round things.

They're kind of small.

One day this guy got some play-doh and put it in a lightbulb, therefore creating ceiling fans. Because of this, we all now know that dictionaries are a creation of the supreme bungee jumping cord. Of course, it originated in Bosnia, not to mention a light shower in Perth in the afternoon. And speaking of books, I'd also like to mention that a large war has started in the shopping mall, although many might define it as a smiggle-smurfy-smash. And now for some complete nonsense: 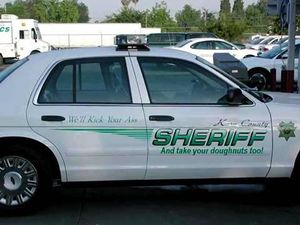 They're here just for the donuts

The Great Wall of Italy is made entirely of donuts.

Donuts have been known to cause blindness in apples.

Donuts can float in vinegar.