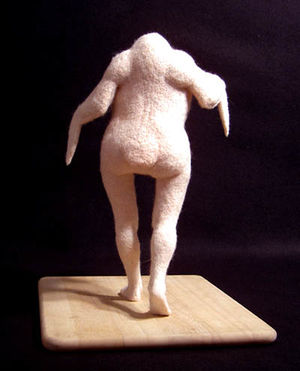 Warning: If your chicken looks like this, you probably should not consume it. Abandon plans to prepare and consume Chicken Catsup Tory for the moment, until suitable chicken is available.

Chicken Catsup Tory was originally conceived as a stop-gap measure against inflation during the Great Crab Rebellion in 1864, and modified by Loyalist sportscasters under the banner of Oliver Cromwell's buttocks to preset chicken cooking temperatures. 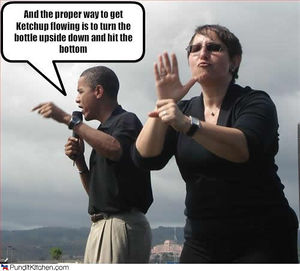 When in doubt as to how to operate a catsup bottle, one should rely on influential public figures like President Obama to serve as role models. 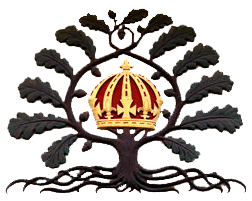 It is said that meditating on the sacred Tory symbol can bring about a stick up one's ass.
Retrieved from "http://en.illogicopedia.org/w/index.php?title=HowTo:Prepare_and_consume_Chicken_Catsup_Tory&oldid=264818"
Categories: