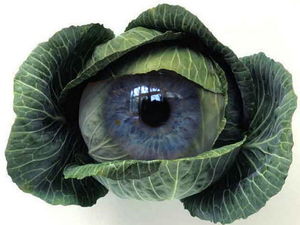 If you poop in that chimney, you will be seen.

This is not an easy thing to admit. The Army of Discontinuity died in its infancy, purely by chance. Well, a computer's version of chance. So, we get a second chance. The Legionnaires of the Discontinuous 0 Brigade has a mission of singular unimportance; to insert discontinuity whenever...

Rancid Fanged bananas remained behind, fallow in their intents, various in their stages of rot. Gromnkik laid down a layer of calcium to prevent further incursions, and it's been working for weeks now.

This is the Army of Discontinuity
This is what we are
We make poems that don't rhyme
And only last four lines.