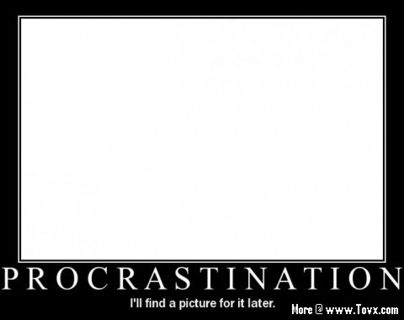 PIZZA WARHOL clutches at the heartstrings of human calumny. From within and without, assaults on the senses overwhelm prissy sycophants rampaging through our scattered fields. Insurance companies clamor to grasp the zicron encrusted rings and tweezers. Yes, the pizza is formless, and the Warhol is Andy. The white haired one with the soup cans.

The music creschends, the muffins rise and those who draw on the well live to regret it.

“You always say you're going to kill yourself, and you hardly ever do it.”

Recriminations mount. The soup cans become the artifice of pop culture virtue. The lone hero, virtuous at all turns, will surely fail the real world test of monster movies, garlic and pulverization by car crusher. The only hope is to recant, to decant, to unkerfuffle the fuffle of it all. Carefully, of course.

The pizza was pan. With pepperoni and mushroom. Having performed magic with the algorithms of Domino's web site, quite accidentally, the price was less than coupon advertised. Huh. $13.79. Bastard charged me a penny more, presumably of pennies.

When the fire trucks and rescue arrived, Andy had become catatonic. EMTs administered gravel throat, after which he became dogatonic. Frunobulax would have run.