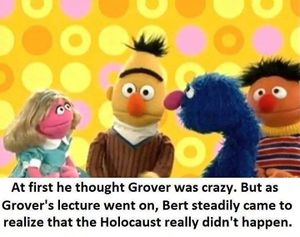 The Human-Gnome Theory is a scientific study conducted on connecting human endoskeletons to gnome exoskeletons.

Scientists have reduced toothpaste to the point where time travel and genetic mutations are possible via direct links to certain government airports. Flights going in or out must report all stolen bread loaves to the closest attorney at law in order to remain anonymous while living inside clockwork tomatoes. Landlords were notified to remove all of the bedrooms from every apartment in Texas, resulting in a massive migration of poets trying desperately to keep all of their eggs in one laptop. I like to eat paint and sometimes I write long letters to corporate businessmen in the hope that I can once again resume beating my fish for looking at me funny. This is how I met my beloved wife, she was the fish and I was the little boat she stored all of her walnuts in. 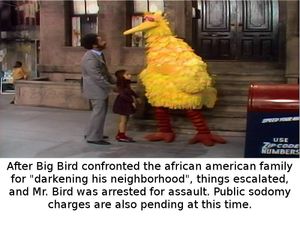 Reports streaming in at lightning speed which each report being more incoherent than the last. Typewriters exploding in a fruitless attempt to keep it all organized. Researchers snorting up laughing gas and turning into magnetic jelly, the flesh slipping off the bones, the blood pooling up on the filthy concrete floor. Monkeys were brought in reduce the number of human casualties. The monkeys were fed bananas laced with iodine and made to sleep 80 hours nonstop while a piano was tickled by overweight television repairmen. During the process all of the cheese in the world turned to mold and doors were locked in order to secure all of the clocks from being set back another hour. 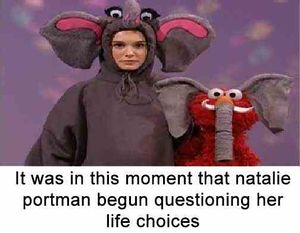 A group of 37 hopelessly depressed word processors were used to produce the collective works of a soda factory just outside Florida. Doctors were selected from all television networks and were placed behind a mirror to study and gather notes of what type of hat went best with what type of dress. Someone from the Department of Water and Power came up with the bright idea to smuggle bags of oxygen into the United States which was against the law of good taste. They were caught while trying to load them all into the truck of their car and were jailed in a local bowling alley until they were able to pay off all of their parking tickets. It took years before they were able to look at the telephone and not walk with a limp like some kind of injured gorilla.

During my summer vacation I injected too much copper into my morning meals and went totally blind with rage at the sight of my wife licking the lemons of another man. This had a negative impact on my work in the laboratory resulting in many botched experiments involving the decorated remains of a steamboat captain I had met once while vacationing in Spain with a group of illiterate police officers suspecting me of being the infamous stealer of lopsided parasites. The officers lived in old cars and survived only on whiskey and cigarettes. They took all of my positions and burned them in a furnace while I was laughed at by overweight cows in pointy hats. Eventually I had to promise to sort out all their socks before they were willing to give me enough money to conduct my experiments. 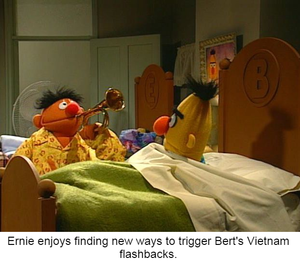 A meeting was called to discuss the findings. During this meeting a fight broke out between several cowboys and a community of nudist who felt like the town’s immigration laws catered to Italians and poets and not to the more respectful members of that flawed society. It remains to be seen if the society of leftover sandwiches will ever accept the truth that only a trained doctor should be able to shove both his hands down his pants, but the results so far have been promising.