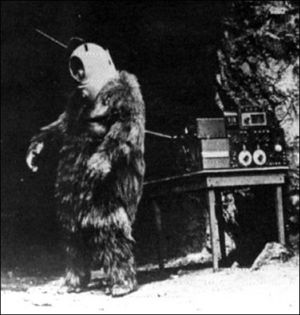 The Residents are as mysterious and as bizarre as the Zodiac Killer, Jack the Ripper, and Bill Nye the Science Fry. Their history is unknown, so I can't even write jack shit about them, honestly.