~ Beck, Devo, and the Residents on The Tubes

The Tubes are a San Francisco, CA based rock, New Wave, and novelty punk rock band best known for songs such as, "White Hate Group Supporters High On Dope", "She's A Turdy", and, "Don't Want To Fap Anymore". Their lead singer is a nerdy ass but cool and highly interesting white dude named Waldo "Fee" Waybill (born in 1780 in Paris). They often perform while entirely naked on stage, no pants, no socks and all!

And yes, they really ARE, in fact, alien creatures from the depths of space! Go fucking figure!

They may also be evil criminal masterminds bent on Hell to destroy the entire human race. Uh-oh, Spaghetti-O's! :(

Do we even need to fucking explain this connection to you!?!?!? Well, no, we in fact fucking don't need to at all.

Both bands are from San Francisco and consist of members who are aliens. Not convinced yet? Both bands make weird "rock" and "New Wave" music and are FULL of pure goddamn evil. There! You see it now.

In 2003, an alien child was adapted by Keanu Reeves and Elizabeth Banks. He went on to kill and destroy his own universal species. BWAH HAH HAHAHAHAH!!! However, conspiracy nut job, Alex Jones has written a book on as to why he believes both Bightburn and the Tubes are somehow connected to each other. Heh. 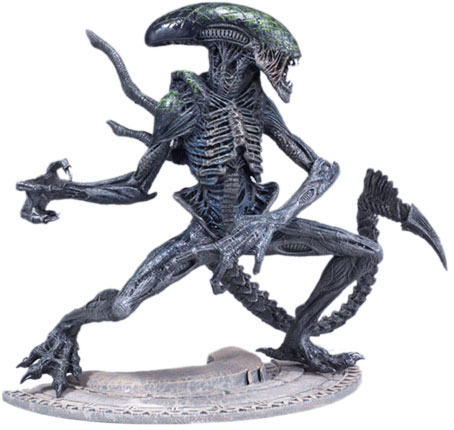