Hello, America. Your anti-government libertine Glenn Beck reporting. You know, everyone knows and hates me. Barack Obama, George Soros, and the ghost of Woodrow Wilson have our female preppie high school youth in their liberal cult. They use Abercrombie and Fitch to collect their money and hypnotize them into their radical left-wing agenda. That will bring them one step closer to transforming America... into the Soviet Union. But, we can stop them. Follow me. 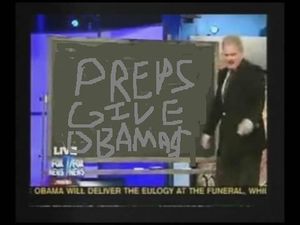 A&F began when Obama and his cronies wanted to take over the Bieber-obessed females in America with a brand of clothings and transform them into communists. Commies are always being so subtle. ACORN also funded them and A&F is part of the green agenda. WHAT IS UP WITH THIS CRAP?! THEY CAN TURN OUR YOUTH INTO COMMUNISTS USING FANCY, EXPENSIVE CLOTHES! OH NOOOOOOOO!

The Nazis at A&F want to transform our preppie female youth with clothes. But why? Because they are our future! The feminist movement made these idiots the only future. Males are nothing more than slaves, thanks to those darn feminists. So if Obama and the other commies control the future, they have stolen the soul of America.

They make clothes in Communist China and sell them to morons. The money goes to the ACLU and funds helping some stupid whales or African family. But we're Americans. Preps need not help them. So, if you want to stop A&F, read on. 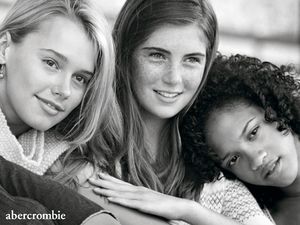 How to Stop A&F[edit | edit source]

3. Sit on your lazy butt. I can't think of more right now. Tune in on Monday. Good night, America.