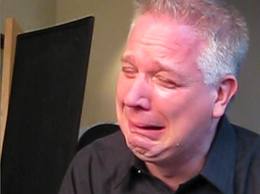 Uhh, who is this guy?

specified. He is remembered as making a career out of achieving name recognition by being the person that anyone who thinks that everyone they disagree with is stupid loves to hate the most.

Beck started as a genius back then whenever that no one cares about. He started as an ugly ape that eventually turned into a human with magic and Darwin. He sucked his thumb and did not really do much else.

Beck played for the Detroit Collaborators in their basketball tournament and gained 2346435566564 home runs in the first 3 seconds in his career. He then died from ugly cancer.