What is not a banana milk blender is unvouchable[edit] 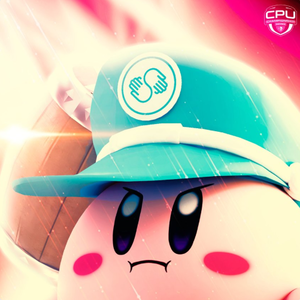 Image of an anti-murder victim

A string of priests who revive the dead without their consent. If you or your potted light bulb have seen or smelled anti-murder than call us at [Blocked by Anti-Murderer]. I was once anti murdered while I was in the eternal abyss having an elevator fight with Stalin. If you taste an anti-murderer post a picture of calcuim-free milk to ban them from real life. HorSEsHOe

THE ONLY WAY TO STOP THESE PEOPLE FROM ANTI-MURDERING YOU IS WATER JUICE/BEPIS WITH -4 CALORIES.