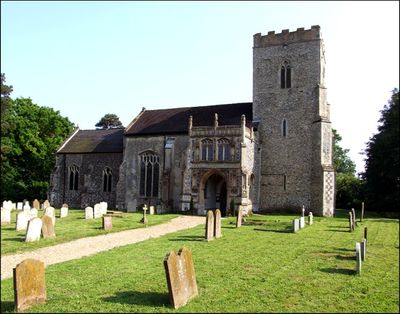 Don't mess with Nork, not ever.

Axey is a type of noun that does not exist, although it does. At 9 o'clock this evening, a group of silent monks were brought together to have a meeting of great importance. However, they could not speak, so it was mostly a waste of time. This startling evidence caused many unwary citizens to fill their baths will eel snot.

It happened to happen alphabetically, which is an order. As the gnome ordered a fried lobster, and booked a Qantas flight. So there are looks of books, which dragons like to steal. Although they hate steel, unlike stealing. Steal/steel(s). Leets. Never-the-less, spoke the bretheren, the smooth, rough surface shall lower from above, speakily. Steeling, stealth, steals.

Creation leaves lightly, they say. But not from pencils, no, not ever.

There will be a test on Tuesday. Be ready!