Discussion is the act of discussing topics with another individual, with topics popular such as , , and . People who are discussing topics most likely discuss them in places like , but not limited to , and occasionally, albeit rarely, . 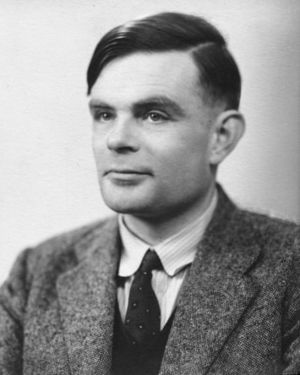 Haskwell "Fruitcake" Fruger, the founder of discussion, was famous for first discussing the topic of .

While debated, the wide consensus is that Haskwell "Fruitcake" Fruger started the first discussion in 1914 with his friend, about a . His comrade, upon hearing this groundbreaking piece about , promptly dropped dead to the ground. However, the cause was later determined to be appendicitis that had gone unchecked for several days. Haskwell stood trial days before the autopsy, but incited a discussion with the judge about . Upon hearing this groundbreaking piece about , the judge promptly declared Haskwell not guilty, and accused the jury of being infertile vagrants. Haskwell left the courtroom, with witnesses describing him as "frenzied" and "haggard". Narrowly missing being hit by an old-timey Ford (as the drivers had been too busy discussing the hard-hitting issue of .), Haskwell dropped dead in his apartment and was discovered by his cleaner. The cause was determined to be Fnurdle bite. 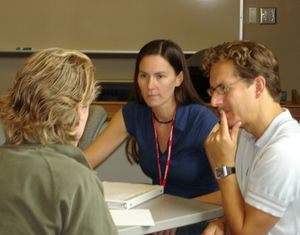 Comrades having a discussion about the pressing issue of .

Many have tried to be edgy rebels and not use the correct terminology when discussing certain issues such as , calling their fellow discussiongoers terms such as "", "" and "". However, they have met their fate. The proper terms to use during discussion (but at all costs, not when discussing the issue of , no matter how tempting!) are as follows, in any order, chosen by the Dis-Comrade: