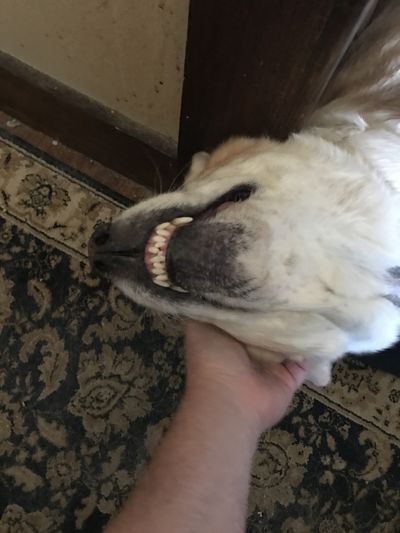 “Nostalgia ain't what it used to be.”

~ Black Dynamite on his daddy being a shady, con-man preacher

Apple clearly made the right decision.

Spire Agnew actually spoke those words. Everyone has natter demons, running around their heads and replacing minds with cloaca. If you're looking for a morality tale, do not seek out Black Dynamite. He ain't no JJ Walker. And he ain't like Daddy Black Dynamite neither, all I'm going out for a pack of cigarettes. Worse if the Kriegsmarine is called in.

Jesse Ventura was a pioneer, along with Paula Deen and Ted Nugent. Only one, sadly, ever voice-acted Space Ghost's grandpa. He claimed to have won an imaginary award and interviewed Rob Zombie and Raven Symone. It was fortunate to have the Macho Man on hand. Were things to go south, the imperiled could be jettisoned from Ghost Planet (which is hardly an asteroid, truth be told), propelled to Earth orbit and be dropped into a volcano or defenstrated in Wellington, New Zealand, at the disgression of Xenu. Never no mind nonetheless.

If this doesn't rankle your kerstucheons, then you might be Finnish. That's because kerstucheons are illegal in Finland. This does not preclude a giant insectoid alien playing a circular keyboard instrument. He's not very good, because you can tell they dub in his playing. Some conspiracy theorists speculate that Liberace controls Zorak's hands from beyond the grave, but it always comes down to I'll have your people call my people. Suddenly there was a flood in the commissary!

Thousands of gallons of rich, creamy coagulated meat juices falumphed through the kitchen doors and on to patrons having their lunches. It was a brown, oniony goop of a nightmare.