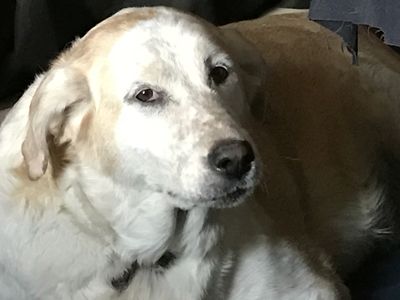 Subseraphic hypostasis is the station humans strive for when well intentioned. They preen and pose, utter prose and juxtapose grandiosely for the mirror of their relationships. Some of them began on an earnest path towards Bodhisattvahood, to flounder upon the echidna quills of self. Others began a business concern, vowing to never be the prick he used to work for, yet stumble on the fester of greed or envy, or even copralites. Nominal nobodies in it only for themselves themselves remain themselves, apperceiving spiritual growth that does not exist objectively. The opportunity wrought by failure is not often seized, nor is a failure a priori a failure when there is no one to fail and nothing to fail at.

Cyclops bats roost in the rafters in the dank, creaky hallway to Hell.

One wonders, onerously perhaps, if seraphs exist, and if so, what if any relationship do they have to we humans. Are they made manifest as human, or perhaps some other animal, in order to communicate with us? Is a,wizened wizard in a blizzard flush in gizzard? Are there seraphic giblet heads?

Pseudo-Dionysius the Areopagite in the 4th or 5th century in his book De Coelesti Hierarchia (On the Celestial Hierarchy) tells us there is a hierarchy of nine types of angel. In the book's forward, he warns, "I was tripping balls during the writing of this book". As an Areopagite, he was required to consume hallucinogenic mushrooms daily by law as a government employee. His mother was a biscuit, and his father smelled of elderberry.

One day, walking through a forest and of course, tripping balls, he met principality (a second tier angel) sleeping of a drunk at the door of a poplar. Thinking it mortal, for everything was glowing in his eyes, he woke the angel with a poop stick.

Ultimimately, cranky underlings took full responsibility for the collapse of Italy's infrastructure. They produced anime cartoons with subliminal messages, instructing viewers to collect keloids for incorporation into flagrant caucasianism. Preventative maintenance provided a cover for dark demonic quacks. As the Day of the Potlatch approached, the denizens of Echidna's Arf gathered in the thousands to exchange bizarre selfies.

That is the question of an astute reader. Why indeed. In fact, why at all?