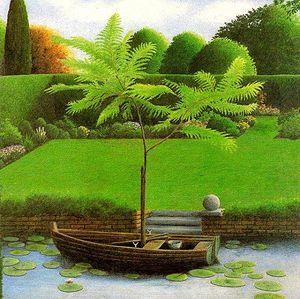 Archimedes,
was a man
who submerged
a can, a hollow can
with no ends
on either end
they were invisible
Like a road
and a boat with a tree in it
was there also
but he wasn't
it displaced ocean
all five hundred gallons
of fuel injected cavalry

What of that? Behold, a calculator to your immediate vicinity. Push buttons until the following message is received:

Two wires, different colors, one providing everything, the other is cold and blows air onto the other one which is the one that is on a table which i s one color on the floor on a flor. common come on.. 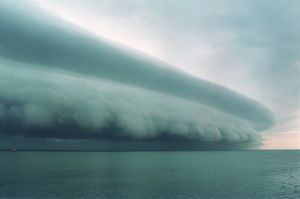 It spins and is chasing itself, or its neighbor, but never gets any closer because its neighbor is also chasing the other neighbor. None of them ever chase the FENCE

that a paper airplane goes through in the opening credits

that he once saw

with an ant in it

Number of Gluons within packaging: anywhere between 5 and 5.

Point A to point B[edit]

This isn’t a straight line

but it seems awfully fast to me 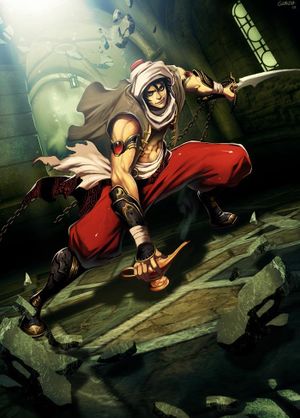 oh, Aladdin’s lamp is in the ceiling

can’t rub it with no arms

WHY would anyone place flowers in a dog?

The constant, steady sound is regular in its obviousness. No word. Well, it is a word, but it's too long to document here.