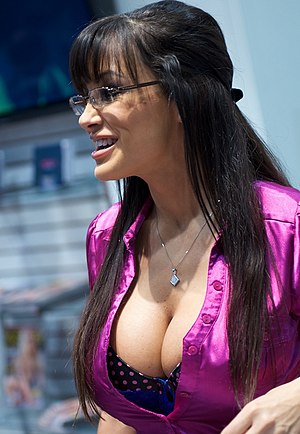 ~ Sarah Palin on herself

“Country one-toothed half-gangster sneaky government FALLACY yokel once stole my car keys LITTLE DID SHE KNOW I already hid my already-STOLEN conspiracy files (I took it from the back of the mafia-encoded soda can (the puppeted fools were using it to communicate!) who was asking to get cut up anyway I needed my information and it wasn't talking) and wants to have my brain next to it spread on toast and feed it to her lord-almighty nonother than the GANGSTER COMPUTER-GOD which is unfortunate that she will HERSELF soon be DEVOURED by the raging lunatic ear-bug-demons who are knocking on doors and selling FALSE CON ARTIST holiday treats to THEMSELFS for the sake of a soon-to-be revealed GOVERNMENT SCHEMER-DESTROYER's secret... I KNEW IT.”

Sarah Palin was born in Gun, Oklahoma and educated by a moose. In a 2013 People Magazine interview, Sarah Palin revealed that her 2008 VP run was actually all a big joke that got way out of hand. Unfortunately, most people are still unaware this was all a big ruse. Probably because most people don't know what a ruse is. What IS a ruse? Do you know? It rhymes with "booze" and "pantinaticalooze", but that's probably irrelevant.

Personal Life(What are you...a creepy voyeur or something? Mind your own damn business.)[edit]

Mrs. Palin is married to Mr. Palin, who is also a human. They live in a house and are avid breeders of fetal humans. The names of the Palin's human children are Tag, Trite, Trippy, Tranquilizer, and Tit. They also have a dog, but no one actually cares about the dog...he's a bit of an asshole to be perfectly honest. In the year 2000, Sarah Palin entered a beauty contest and did decently. Her mediocre performance inspired her to try her hand at being a politics, and so she did that.

In 2014, Sarah Palin gave a speech that was absolutely bizarre, even for her. Republicans nationwide realized what a tragic mistake they had made...and are now committed to perpetual penance for their ghastly sin. Just kidding. Did you seriously think the GOP had intellectual or ethical standards or something? Don't be silly, ok?