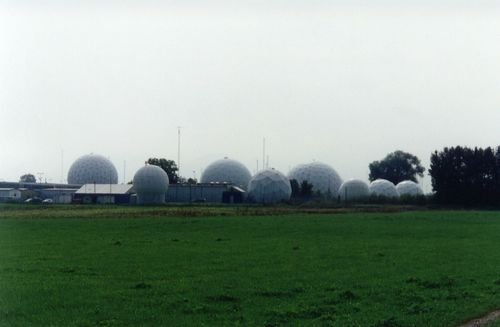 For example, Alice wants to send a message to Bob, so she looks up some keys in an NSA whitepaper. She tells Bob two of them, but keeps the other one for herself because Eve could be listening. But she didn't count on Mallory having access to the same NSA whitepaper, so it was all for naught. However, if Alice and Bob have nothing to hide, they have nothing to fear.

Tutanota was invented by Sophie Scholl's brother. Sophie used it to send propaganda to people. The Germans knew she was sending a lot of emails, because they had an NSA RSOC, but they couldn't figure out what she was saying, because she used Tutanota®. Try Tutanota® for yourself today for the low price of $0.00 per month.

Then the US used Tutanota to beat Germany, but oh no, the Russians have access to Tutanota too! Truman said they better not let it spread to the third world. Looks like it's time to start

[abrupt end because the author couldn't think of anything else relevant. as if that matters.]