A Shot of Espresso Poured into Abraham Lincoln's Hat 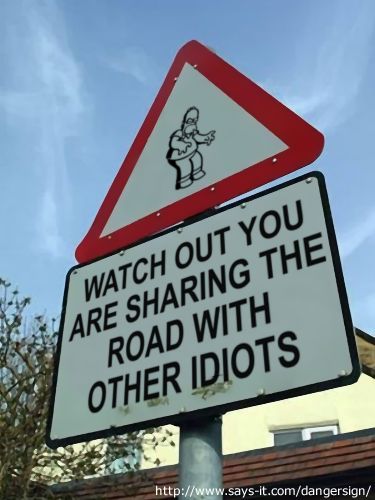 Some mornings my friend wakes up and wakes up to a shot of espresso poured into Abraham Lincoln's hat. Working backwards, we can see that elephants and cudgels can both be used as weapons. Underlying the firmament of this puzzling coffee-related mishap is a prophecy of cantankerous and measly turtles.

For the wanton and the wayward, the path to degradation is often rainy and dull. Demons prod us along with their implements of poking. Poke, poke, poke. A few blamed the world's problems on lesbians. A few lesbians fought back with dreadlocks. In the end, they were all headed for Perdition, so it didn't matter.

Lincoln himself wasn't fazed a bit by the whole affair. Of course, he had the post-war reconstruction to worry about. Once again, the idea that one person can own another person had gotten this enigmatic species into trouble.

It must be the parade[edit]

"Will that be more espresso, sir?"

The somewhat tallish waiter looked down at his customer, who was beginning to look mildly peeved. He turned to his female friend and mumbled, "Do you think the only reason this guy keeps asking about coffee and refilling our table water is because he wants to eavesdrop on us when we're mentioning anything personal?"

Another much smaller man appeared from beneath the table. "Of course! He was born for the job! The only downside is that everyone in this establishment seems to have a particular fondness of espresso for some reason, and I've been longing to have some the entire time. I suppose it's a lot like that restaurant down the street that only serves cold soup, isn't it, Nose?"

"Oh yes", the waiter replied. "Although if you really didn't want me pouring coffee in that incredibly nice silk top hat of yours, you could have just told me."

"I trust you completely with it, my good man. You are my confidant, after all."

The man at the table piped up again. "With the way this is going, you'll be everyone's confidant. I might as well just take these breadsticks and leave".

"Oh, I'd recommend it! The breadsticks are particularly delicious".