Coffee is that stuff that looks like tea but is not(coffee dose not look like tea ya cuck!). It also looks like poop, but it's not that either! SO WHAT CAN IT BE? 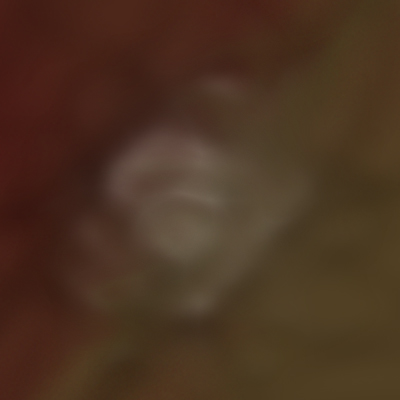 ...is that what coffee is?...that looks like the toilet after m' cousin's had tacos and spaghetti.

Oh well. I guess we stick with tea, then. Crumpets!

The effects of spilling coffee[edit]

YOur floor gets the addicted. The Norwegians get the caffiene. (You know you can't say 1,3,7-Trimethylpurine-2,6-dione on public radio. And by public radio, I mean broadcast radio. You can say whatever you want on CB. NPR's not the only station that has standards.) Afterwards, you will be in an mvm game event calling to hats and end. That would mean that Nostradamus predicted Ancient Aliens. The actual Aliens.

Don't listen to the government propaganda that says "Cash for junk! Cash for junk!". Economics is a valid science, only one that must be practiced by schizophrenics. They need their carrots, too. And you gotta help them by collabing on the stubs with Nuckols the Echidna. Stop the Redtie Men.

The chemical structure of coffee was discovered when the guy who discovered it dreamed of a goat dancing with a mermaid. He woke up and said, "A-ha! Coffee is a 1,3-N substituted benzene ring."