As you might have guessed, the development of this article will, sooner or later, have to involve a list. Crap. I hate lists. Why did I commit myself to making this article?

Speaking of which, take a good look at the title. The part where it says "(like milk)" it should say mostly hot air balloons. My bad. 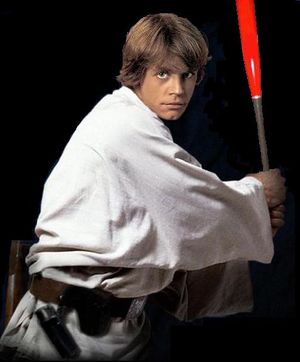 The End. Literally. You know, like I mean it. Sort of. Is the end?

No, hun, you still another couple sentences

Darn. I thought I would get out of this easy.

How 'bout some milk?

It's nice and cold.