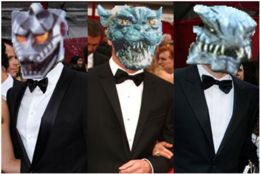 The three main types of Chap

A chap is a monster summoned by British political parties, in an attempt to sabotage other political parties. A chap will start debates, pour your tea down the drain and eat your crumpets, however unpleasant.

Where can you find them?[edit]

Well, you can find them nearly everywhere! (In Britain, of course). Well, in Britain, of course. Chaps are found mostly in populated areas, so they can easily blend in. To do this, they require a BlendTec Total Blender and a manual on Will You Blend? written by that dude. Be warned that he is not a chap, but a dude. These can generally be more dangerous.

Upon meeting a dude, be warned. They will try to dudeify you. Literally.

I don't want to know what I said actually means.

As I stated above, they can start debates, pour tea and eat crumpets.

But they can also:

The last one requires chapsticks, of course.