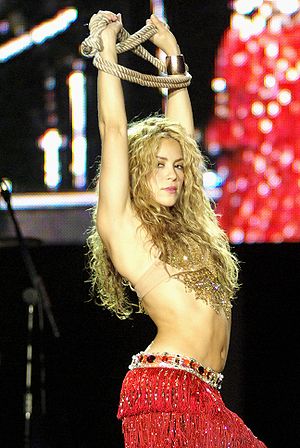 Another example of culture are knots and Culturelle. The latter is just rhamnosus. Boring!

These are so you can create Camp Gadgets(TM) and improve your digestive function. Neither of those are particularly sexy, although maybe you could mispell 'improves' as 'improvce' and then say that Culturelle 'improvce your digestive function' which might look sexier, if you are into French and all that shit. And have a low threshold for the suspension of disbelief, which I don't even know what means. Sonk.

Anthropologists have a definition of culture, but reading it is not as sexy as looking at, ahem, culture.

I don't even know what French has to do with stupid mispellings of common words. Norman French was never classified as a North Germanic language.

Come to think of it, I can't even think of a concrete reason why looking at culture would be sexy at all.

According to Social Justice Warriors, who wage warfare with keyboards, culture can be appropriated, which is not heccin' cute and valid. They argue it is invalid and oppressive, which makes a bunch of car accidents happen at intersections. Even I know that's no good.

Also, boomers can be pretentious about their culture, which is pretentious.