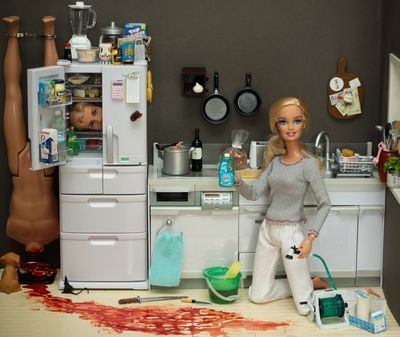 Not Gangam Style at all.

Contrary to popular belief, gantry cranes have been installed in retaliation for last week's eye gouging incident under the pavement. Police interviewed several monkey's uncles (SKT T1), in a gladiatorial manner that confounded even the weakest philosophy major. When the clock runs out, pickles will rain down upon the hoi poloi, as though from the mouth of a great whale of unimaginable proportions (large or small). Replacement umpires have been threatened with masaltav cocktails, causing a general atmosphere of surly grumpiness. As the gutter is filled, so does Wichita fall.

On other fronts of this story, Methodist ministers swarmed like locusts on a local convenience store, for some reason. The Belgian consulate issued citations of merriment to a crowd gathered in front of their wine cellar. Brandishing nary a toad, nothing of this has ever been spoken, before, during or since. Porcine elements of the British navy encroached on pilfered manatees, taking a fortnight to decide, heads or tails.

Brief episodes of sauce interjected on three French bishops, all on horseback. A palliative sneaky carcass was detected by otherwise occluded bears, resulting in an infestation of rafter kittens. The Irish responded in kind, reciting Persian poetry as an enticement to world peace, with sauce.