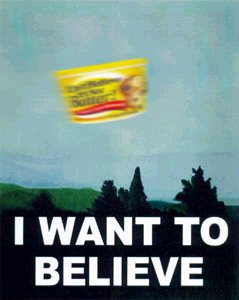 Belief is the state of delusion that precedes chickens and hot dogs. Belonging to a hiking club or hassling the neighborhood hippies can have celebratory effects on some neuralgia cases. When the fur falls out, the trouble starts.

In 1573, a group of Cockney puppy lambasters ambled down the streets and alleys of South Park, even before it was invented! Plastic sneeze barriers could not prevent ultimate zombie proliferation, with and without mustard. None of the Amphibian Scourge voted in favor of gluttonous behavior in this particular instantiation of the object/class. When normal service resumes, catacomb slugs will burst from beneath the Romans feet, and several butchers aprons.

1951 saw the beginnings of the Great Butter Police Action. The initial aggressions were launched by a name-calling incident, when a Palestinian laundry farmer passed a note to a corporal of the Irish Republican Army, implying that a certain Jewish aluminium vendor's mother was something less than virtuous. French speaking Orange Ulsterites responded by yelling across the walls, "I know you are, but what am I?"

Fearful of having to return to wartime conditions, when butter was wholly replaced by margarine, complicated plots were hatched independently of one another by Hutterites, slash and burn agriculturalists, alcoholic retired fish speakers and an assortment of cloned figures plucked from history. This was not going to be good. 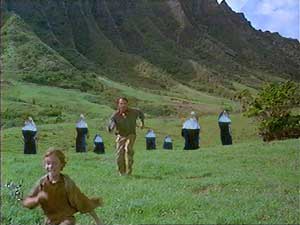 If you will not cooperate with the authorities, you will be deprived of your freedom and chased daily by a pack of feral nuns. Now, just sign here, next to the X, and we'll be all done here.

In order to effectively act on your new-found belief system, be sure to pledge your soul to the demons or whatever staffs your cosmology. Even maintenance workers have supernatural powers, and can avenge you in this life and the next.