Did you mean juice? 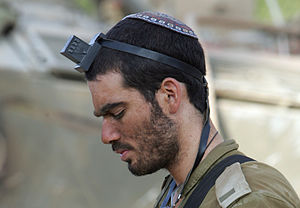 Jews are an endangered species indigenous to the Banana Boat of the ancient world. They have been used as collectible items throughout history, some people, including Hitler, going to drastic measures in order to raise their collectivity value.

Jews have recently surpassed the price of pogs on the black market, and customarily come packaged with a bucket of Gorilla feed.

Contrary to unpopular belief, Jews are not kosher, and overdoses can and will give you mullets. Bombing Iraq is usually not a part of the Jewish agenda, unless a Jew is angered.

Jews are an especially tasty delicacy for trolls and ogres, usually eaten around the time of the Passover.