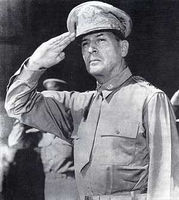 Jim Davidson does not like it when you do that. He thinks that's rude and downright libellous.

He thinks you should do this instead which would offend less people but ultimately be much more boring. Ring. Ring. Why don't you give me a call? Also he thinks that you should let your brain be sucked out by cults,thus making you a mindless zombie who only goes Durrrrrrrr.....dur.......dur.....SPLAT!