The king is not black 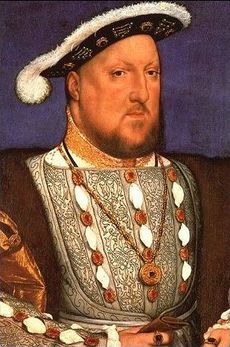 The king is not black! If he was maybe he would be smoking dope, speaking rap language and generally being an ass! How dare you say he is black! He's just a bit retarded is all...

Yes, the king has ordered a full scale invasion of your keyboard. Yes the one with marshmallow on it! Holy cow my cow has disappeared! So long Delila! The king has written the doomsday book out of his own two hands, don't 'cus, respect him for it. SSS.....pork

The letter t was also made by the king whence forth he impounded your bollix into 20 little cubes the size of Manhattan. Woody Allen then seized the chance to make a movie of it entitled the "KING". Thus he was lynched and banished from the purple castle in yon toroid.

When the black king invaded Africa he called it "frolic" because that reminded him of the war years. You know. That time when the snake bit your arm Finnish fun.... heehaw

All of these caused him to scoff. SCOFF! hehgehehehgeheheh.....SCooff!

This is supposed to be nonsensical you know![edit]

GET MILK! Just get the freakin' milk king! And wipe yer own ass you have hands you know!

The milks minding its own business destroying worlds and accompanying William shakespeare to the toilet! (drum solo) Hehe, I love those drum solos, really cool beatniks!

We prefer to be called Joseph sellers!

Have it your way. Oh hang on for one tiny wincey sec, I think there must be some kind of bucket in which to throw up in in this room room! Aha! There it is! Aaaaaaaaaaaaaaaaaaaaaa!