"Finally, an article all about me, how great is this?" "Really Winthorpe"

So, the interview didn't go too well, as Winthorpe was not listening, and he wanted to strike up a conversation on how finding mangos under doormats is annoying.

No SRSLI who the hell is winthorpe.

No, not really, Winthorpe, you should know I was joking, Winthorpe! You ass! WINTHORPE! ARE YOU LISTENING TO ME!!!! 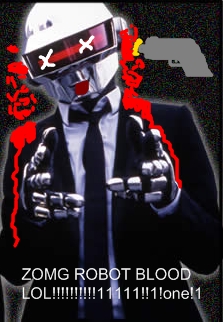 This is what happens when you are annoying, like Winthorpe. Really, Winthorpe?
Retrieved from "http://en.illogicopedia.org/w/index.php?title=Winthorpe&oldid=189984"
Categories: