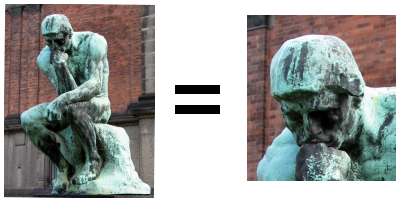 You are face is an important expression in the field of applied linguistic histrionics. It is essentially an expansion of the expression "You're face," which is in itself a grammatical corruption of the common lame joke "Your face."

The phrase's genesis was found in an Uncyclopedia article. It quickly spread to neighbouring CAT-5 cables, then to the sky.

We're not talking about bugs here.

You know the embarrassment and sadness you can inflict on someone by comparing an inanimate object to their face? Well, what if you could compare them to their face? They would be forever trying to pry their body parts off their face! Meanwhile, you'd be reclining and laughing with popcorn. This is the usage of the phrase.

For a practical example, let's look at our large friend here. His toes sort of resemble eyes, don't they? There you go!

Note to self: add some craziness about fort inhabitants fighting off Mongrel invaders with the expression.

This treatise was brought to you by crumpled paper.