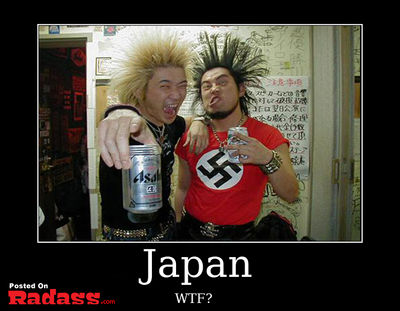 You just can't. I mean, there has to be an object of the query, right? I mean, it's not like there's nothing at stake or anything. Look, this is some serious stuff here, so pay attention. You can't just walk down the street and address some random person, asking "what is purple?, and walk away, right?

Obviously hieroglyphs were invented by aliens, and taught to indigenous monkeys, who became Freemasons and boy toys to the rich, in an effort to implant post-hypnotic suggestions to vote for a dude who's middle name is "Hussein", and so, here we are.

Where the aliens came from[edit]

The new hire, a scullery maid, was rumored to be a witch because she showed a sexy facility for mathematics and logic. The baker, a portly melding of Jewish and Navajo ancestry, was the first to offer a smile. This after a deft catch of a crystal carafe of pricey wine, "carelessly" nudged from the serving table by Franconia, milk maid and house kleptomaniac.

Simultaneously, five hundred yards up the lane, over a hillock and out of staff's sight, an eighty kilometer wide flying saucer, clearly piloted by space aliens, touched down in the fallow Borghum field. The monstrous craft seemed to float millimeters above the ground, emitting a low, grating hum and subdued mauve lighting. The Reverend Alabaster Kynes had happened to be out on a daily walk up the lane, and cresting the road's high point, observed with slacked jaw and profound flatulence, the disembarkment of three foot high six legged llamas wearing red fezs from their spacecraft. First contact, in the parlance of science and related areas, was ironically made, on the human side, by a superstitious old coot, with a quick wit only to the extent that he could defend his ideas against heretics and non-believers.