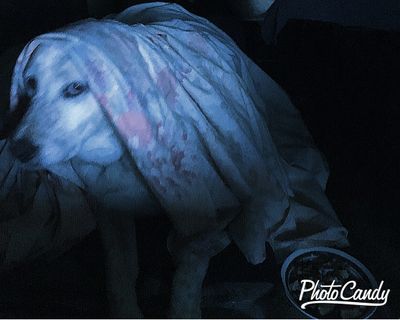 A special kind of singularity called a "frunobulaxarity" sometimes manifests as a spoiled dog being warmed after a brisk trip outside.

= is a mathematical symbol for the crux of an equation. It is a tool of the Hidden Alien Overlords for controlling human minds. It was invented (or rather, planted in the mind of) by Socrates in 1557BC. He passed it on to a Welsh leopard breeder and mathematician named Robert Recorde through a time mirror calibrated to Zero BC.

By cultivating human confidence in mathematics, particularly equations, our overlords control the directions we take culturally and technologically. They are able to keep things stirred up. They also employ lasers to make people believe in climate change.

This afternoon, it occurred to me...[edit | edit source]

An enterprising banana hacker code-named XY Coordinates was able to "borrow" a time machine from DARPA in April 2017. He traveled to 1908, when he began his 14 month sojourn into the world of bat shit crazy mathematics.