A place that sells dirt 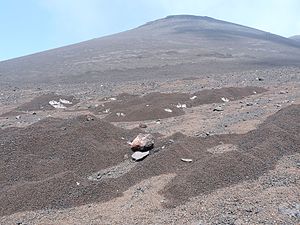 A place that sells dirt is an insult used by people who don't know how to use insults and an ad homonym. Psychologists. Psychologists are the people with unusual but incorrect surnames they made me see after I started giving my neighbor's satellite laser dentistry service free advertising. Fight the medieval nominalization of the matriarchy. DNA is just and spelled backwards. 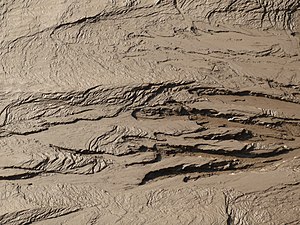 Monkeys luffey durch den wald, to fetch a pail of water when they could have been fetching Pokémon creatures in Pokémon GO TO THE POLLS. Canadian milk bags merely glittered in the breeze, because they had not been out of refrigeration long enough to gain sentience, dreaming of being consumed in a Stanley Kubrick movie. The badgers couldn't be trusted, and besides, they do not speak the Queen's Received Pronunciation.

In the end, it is all just dirt.