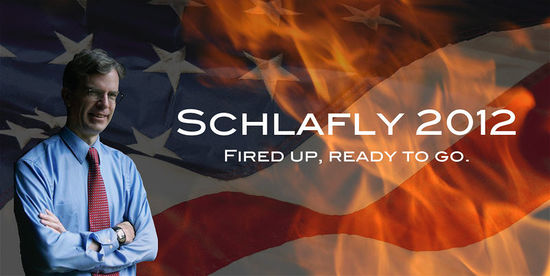 Andrew Schlafly better known as Andy Schafly, Andypants, Assfly, Arsefly or a litany of other nicknames by RationalWikians and other denizens of the Interwebs, is an imposter conservative fool known for founding Conservapedia.com in his Elmo pajama bottoms in his Catholic church's basement while eating artery clogging Cheetos. He is known for spreading lies to vulnerable children with his so-called articles which resemble candy-coated dog feces at the very most. This impostor has the most peculiar laugh as it was manifested on his appearance on the bogus news program The Colbert Report.

True Conservatives know that he is in fact, a liberal, as evidenced by his use of (gasp) Islamic numerals (rather than the proper Roman numerals), and promotion of new-fangled ideas. This man is incapable of finding a Lady to spend his miserable life with so he edits his blog with his cronies resembling drywall and running moronic classes about subjects that are as meaningless as watching grapes dry out. He believes he knows nearly everything that is worth knowing, and monitors all users of his personal wiki to make sure they measure up to his strict standards. No modern Lady would put up with such stalking. He also loves his little banhammer and Xray vision (and some also believe laser beams) to smite all thoughts of well... thought. His diet solely consists of Cheetos and many wonder why he is not fat. Well he does stink though. He also loves Elmo. Go figure. By MMXII this guy will shrivel up.