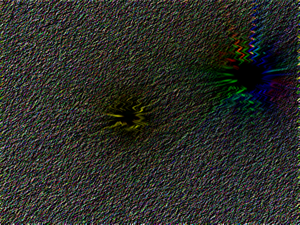 ~ Some guy on Flash Gordon

Gordon Brown claims that he is not flash in any way, but I disagree with that because he reveals unmentionable bits of his body to a lot of unsuspecting children. On Sundays.

The flash on his camera[edit]

Flash Gordon's camera has an incredible amount of flash in it. He was once asked to take a picture of a family on holiday. After, the family had to spend nine months in an intensive care unit and had half of their bodies replaced by computer motion sensors.

His involvement in harvesting halibut for fish stick research[edit]

Clearly, halibut were mined voraciously in the 1980's while flash Gordon listened to queen while fishing for tuna and mining silver in the Artic ocean.