From Illogicopedia
< Flipped text
Jump to navigation Jump to search

flipped text is the alternate to regular text and is the son of... i don't know jesus? in all seriousness. i don't know his father, i'm just trying to think of one so i can give this article content. where was i? oh yeah! flipped text has confused people for generations, with it being flipped and all, being all upsidedown that you have to tilt your head 180 degrees to see it. cause that's what common pranksters do, they make people do redicioulus things. so how can the text actually be upsidedown and flipped. science has pondedered that question for many ages to come. some have tried spinning text, flattening text, smashing text to no prevail. the answer on how to actually flip text remains a tightly sealed mystery that's even more confusing then jesus. 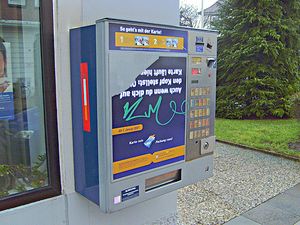 one of the earliest documented sightings of flipped text, seen in this photo.

well you see, here's how it went down. mostly text in the 1700's for the most part was straight and not flipped as god intended it to be. all was fine for a while because nothing went down at the time. but sometime during 1750, god's son, jesus, then began to become bored of the world he created. so what did he do, he did what any bored individiual would do and actually abuse his power for the first time. examples of this would be the countless buildings destroyed, the countless hurricanes causes and the countless people killed because of jesus's boredom. when flipping buildings just for the fun of it, he discovered that the text for the buildings were upsidedown. he was curious yet he was so bored that he continued on to the next village. 50 years later after jesus has been crusified and killed. villagers from a local town, (i don't know which town so top asking me.) discovered the flipped text and the rest is history... 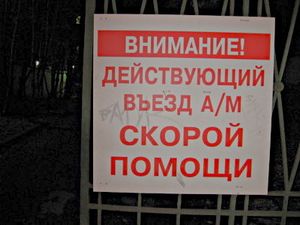 mostly flipped text has a lot of uses. and i mean a lot of freaking uses. it's like the magic eight ball which accuratly depicts your future though in a simplistic manner and the television, which has many of uses if you are somehow high as hell to do anything with a television cause no mortal would actually destroy their television for no reason whatsoever. that would be stupid. anyways, the uses of flipped text are many and exaustive. many scientists have experimented with flipped text. flipping it, doing it, manipulating it to do other things, the things you can just do to it is extensive. here's a list of what you can do with flipped text.

mostly the things that you can do with it is extensive and boring to list cause there are just so many things you can do with text that is flipped or flipped text. this is just the surface, imagine what we could do when we break the surface, possibly defy gravity with everything being upsidedown or even travel through time using just a bannana. but i'll have to get to you later as it is unforunatly 9:00 pm and it is my bedtime now, if you have any information about this. contact me at flippeddude7332@crapmail.com. thank you and good night, no seriously. good night!