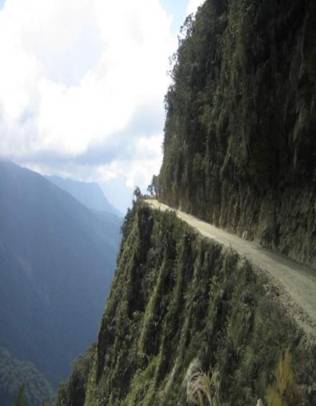 For the measure of steepness of a line, see Slope.
For other uses, see Gradient (disambiguation).

A generalization of the gradient, for functions on a Banach space which have vectorial values, is the Jacobian.

Consider a hill whose height above sea level at a point (x,y) is H(x,y). The gradient of H at a point is a vector pointing in the direction of the steepest slope or grade at that point. The steepness of the slope at that point is given by the magnitude of the gradient vector.

The gradient can also be used to measure how a scalar field changes in other directions, rather than just the direction of greatest change, by taking a dot product. Consider again the example with the hill and suppose that the steepest slope on the hill is 40%. If a road goes directly up the hill, then the steepest slope on the road will also be 40%. If instead, the road goes around the hill at an angle with the uphill direction (the gradient vector), then it will have a shallower slope. For example, if the angle between the road and the uphill direction, projected onto the horizontal plane, is 60°, then the steepest slope along the road will be 20% which is 40% times the cosine of 60°.