“They quote me way too much.”

Uncyclopedia, otherwise known as the "content-free encyclopedia[1]", is a American wiki of truth founded in 2005.

[2] by Oscar Wilde to defeat the evil and fact-filled Wikipedia[3] with a new truthical way of grading articles called satir.[4] As the pioneers of satir, Uncyclopedia created the new wiki of where articles can be deleted not because they're not written by a group of nerds and professors, but because they have no hum0r,[5] another Uncyc invention spelled by those Brits as bangers and mash. 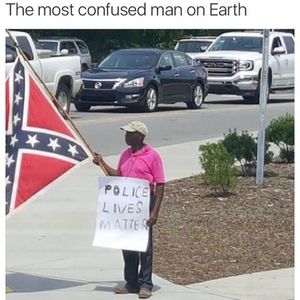