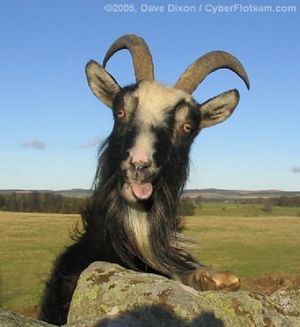 Mewt is a syllable which is commonly placed at the beginning of a sentence for added effect. This is a techinique commonly used by the great orators of the ancient goat civilisation.

Example of famous orator who has used the word "mewt": George Hamburg.

It is believed by some that this word originally meant; "how funny would it be to see a lion riding an anaconda round a circus ring, with a hamster ringmaster in the centre?" Such facts are unsure as they were researched by hippies, who may have had rabbis.