“And then, without warning, there were tentacles everywhere.”

“It was a spider of nightmares, pulling strings and growing ever more powerful at the centre of its web. It knew that knowledge was power, and knowing what made fear was its specialty.”

According to Lovecraft, the oldest and strongest type of fear is fear of the unknown.
According to Fig (or Matthew Sturges, depending on how you choose to look at the world), people aren't afraid of the unknown at all. They're afraid of the unknown becoming known.
Me now, I'm not going to start arguing with either of them. They're both good and proper philosophers, real authorities on the matter, right? They know what they're talking about. Waking fears. Concious stuff. Not my area. 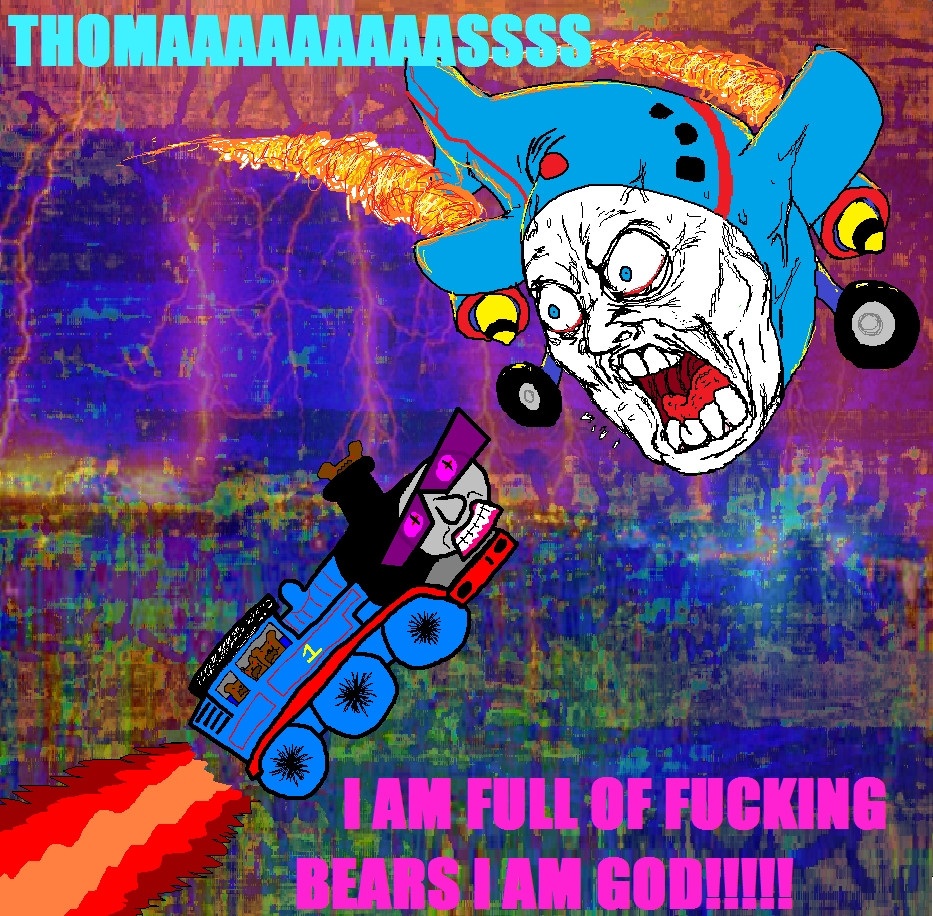 I could describe a true horror for you, you know. Only that would ruin the horror. Once it settles in, it just fades. Doesn't it? Or does it? Most people fear Nightmares... But what about it is it, really, that they fear? There are nightmares too silly to describe, for upon doing so your listener would descend into helpless laughter, never to hear a serious word you say again. But in the deep unconsciousness of dream, the silliness is easily disregarded, and you are truly afraid, beyond anything the waking world could do to you. Only when you shoot up from your pillow, crashing your head painfully into the low roof, sweating like a pig (assuming that pigs sweat an awful lot) and with your sight blurry due to the pool of painful tears in your eyes (which you will, naturally, blame on the hitting of your head, and since you're so very good at believing your own lies, you almost manage to convince yourself, too), only then - Only then will you realize that all your fear was a rolled-up newspaper, a banana fly and a sad man in a bowler.

If I am a Nightmare, then tell me, what are you? In what dark places do your minds reside, on what horrible secrets do you silently sit, raving, radiant, resilient, resisting an aeon of evolution to devolve into a horror of primordial badness, gleaming, gleaming, as the shadows stir, joy in the hunter, utter, unadulterated fear in the hunted? There is no ending here, no plot closure... no...