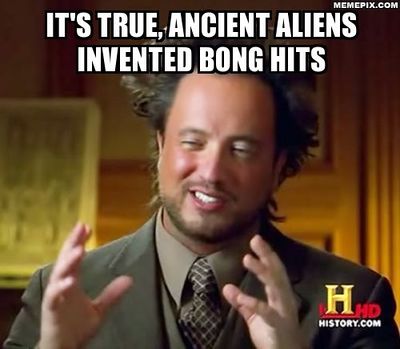 Oversized fanged flamingos, once the scourge from out of the east, now feature prominently in off broadway plays and ancient legends of the future. Somehow.

First we all holed up in a redoubt in the Great Gash. Eight miles high and gleaming white, with a force field powered by Earth current, there was a unanimous feeling among us that there must be a mustache. Gary and Frank wanted to use the click-on, but were quickly overruled by themselves. Sally Struthers?

Rufus was addicted to Godzilla movies and sticky buds.

Suddenly, Barbara Streisand was speaking Japanese. The bevy voted and decided to cull themselves when that horrible sound came out of her mouth. Alternate side parking, of course.

Verily and sundry went the melodious singsong of the chopsaws, unrelenting thump-thumps meandering in the background, cheesing up the gears. Will we ever tarry?