Spaceballs is one of the greatest animes ever made. It was released by MGM in 1987 and it still holds up as a movie. Why? Because my dad loves it. Everyone loves it. Including me. This movie is also Cory in the House 2 and the sequel to the original hexalogy. Self-explanatory, isn't it? 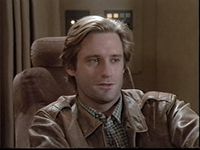 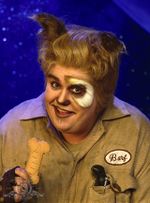 Half-dog and half-human. He's his own best friend. 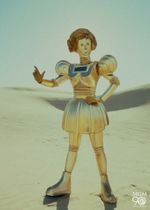 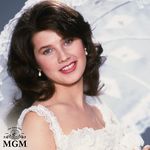