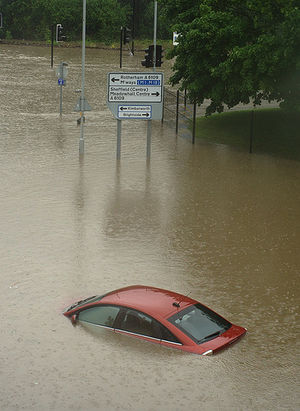 The effects of too much sun

“Freddie Starr ate my hamster! I told him to take my dog instead, but he said he preferred the taste of gristle.”

~ Slightly extended headline from The Sun

“Page 3 really blinds me by the lights!”

~ A christian on The Sun

The Sun, not to be confused with The Moon!, is a rather large gasbag created by the Government to try and cut energy bills. It has backfired, however, as greenhouses have stolen all the gases and are holding piles of gold bullion to ransom. Dating back to 1900's the sun was a government scheme to cut down energy bills as electrical power was a fairly new technology and the Americans, Russians and English came together and formed "the sun". Nobody knows how it got there but there is evidence it's true... why do you think pictures were in black and white ? Exactly, point proven !

The hottest part of the Sun is not page three, rather the centre page after the paperboy has placed his used chewing gum in it. Beware. The coldest part of the sun is the dark side of the moon.

As I understand it ... if you've seen the sun then you must now be blinded ... so it's kind of pointless for us to list things you could see also at this point. Tough break, kid.