~ Me on The Rolling Stones 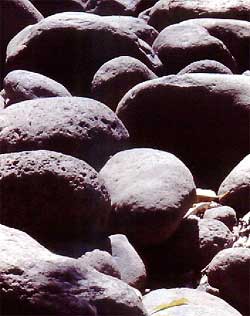 But, on the 5th day, God created The Rolling Stones. 4,000 years later, they are STILL performing. British musicians who once achieved an honorable mention in the Canadian society magazine The Globe and Male in the following article: