Well... butter me up and call me Daphne 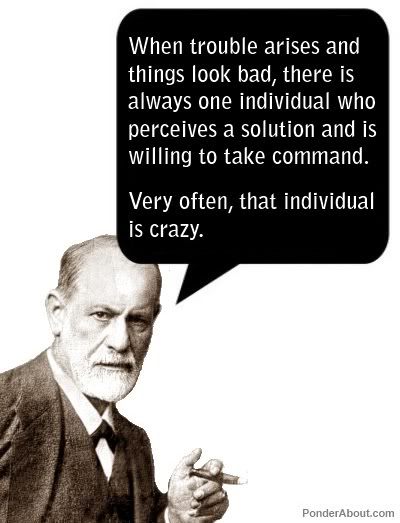 With cannabutter, of course. I mean, who in their right mind would want to be buttered with anything other than that? Oh, right. Political correctness... sure, some people like butter in... um, those ways... to do, um... well, anyway... Yes, from now on, I will answer to Daphne.

eating his Kurds and Wei,
He wasn't named Hannibal,

This time, being the first time, and being an impatient fellow, I chose the quick and dirty version. In roughly an hour we had cannabutter, and a bit of a mess. It turns out that white bread makes a decent sponge, so I cleaned the pan like it was the best damned Thanksgiving gravy ever... plus, hoping to push the pain needle down. It was probably a 6 with spikes to 7.5 before, then maybe a 5 for a while, then a 7, so Gran Prix racing was out.

Suddenly, the countryside was overrun with sentient duct tape. The carnage was predictable.