Woonland is a truly amazing place. It has a population of 6 million and the people over there are amazing.

Well, if it's so great, why don't you know about it already? That's because under code :awkward04825 of the UN pocket handbook and no-one shall know of its existence, probably because of how brilliant it is.

OK. The currency is any in the world, which is wicked. Sadly the only way to arrive there is by saying the code to a pilot backwards before the plane sets off. Or you can spend 5 years in a canoe pretending to be dead. You could bump in to that island y'know. 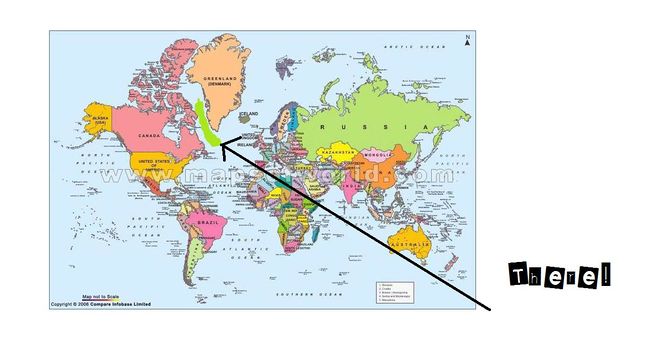 But the whole world doesn't like Woonland. They fight blizzards just to kill Bleebs to stop the population affecting the east, yet they are only rewarded with free Windows Vista Crap Premium's. I think Woonland deserves a lot more respect.