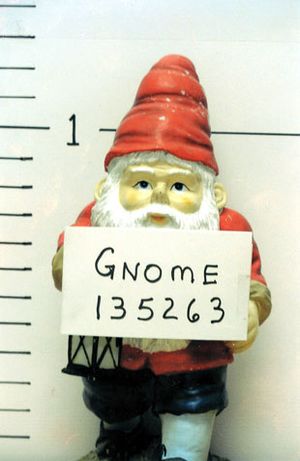 One day, Zen was going for a walk, when he saw a packet of 345-minute noodles. He sneezed, and his brain flew onto Kanji and subsquently exploded his explosion of a sneeze. And that was how Zen invented sumo wrestling.