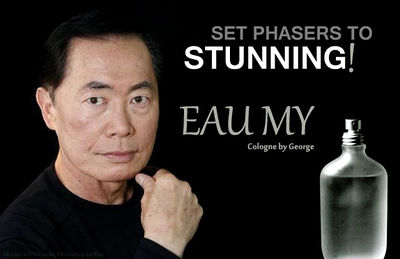 Yo? What's that smell, son?

YO, the sound, is made by most anyone for any reason, at any time. Like the Mooninites of yore, and even unto this day, passions rise and fall to the beat of "Yo, yo, yo wassup, wassup, wassup?" Prenatal vitamins be damned, all of those traps and upstarts need a good puttin' down. When it's bedtime for Bonzo, fellas, all bets are off.

Once when I was but a wee lad of nonce and none, noone ever confiscated my guns unless I'd shot them first. Cagney and Lacy, even Jack Klugman tried, but my policy was unflinchinching. Unadvisable, it is, to take the technology for granted.

For instance, could you gut a deer with your teeth and toenails? And before you reach for the bong, consider that smoking weed will only make you more mellow. No, for this, you'd need methamphetamine, or at least crack or something. Think about it. It's the real thing.

Once the players have lined up on the field, the plan is to use antique 20mm cannons to shoot polo mallets, at them. They'll never expect it.

After I read the Razor's Edge, an unemployed major domo gave me this advice: "Don't never forget nothing in no coatroom at the Last Hurrah on Daniken Street. The Armenians take secret pictures of you while you're peeing and sell them to your coworkers."

That silly bastard who said "to be or not to be", he was a dumbass. To be is the only choice. To not be, even by way of suicide, is still to be being been. Billy Mumy will testify to that. Hell, St. Augustine would too.

Then we had brandies and sniffed one another's elbows.